A downloadable game for Windows

Rage Pig is an nonstop hardcore run'n'gun action. You play as a pig blasting through stages, collecting all kinds of weapon powerups. 3 difficulty levels, 2 game modes (normal mode and slaughter).

In order to download this game you must purchase it at or above the minimum price of $1.59 USD. You will get access to the following files:

You own this game

can i claim my key?

I hope that you will provide itch.io claimers with the steam key. I have only received one so far yet most of the games I have on here have been released on steam for some time. Feeling like it's a bit of a scam .. hoping Rage Pig won't be the same story

Hello! I have this game here, on itch.io. How can I get steam key? Thank you!

Wait until it is released on Steam first..

voted and wait for my key

voted and wait for my key

voted and wait for my key n.n

Voted and wait for the key !

Voted and wait for the key !

voted on greenlight. thanks!

NOTE: by default you will not be provided with the Steam key once the game is released. Only vote if you really liked the game.

itch wise your only getting drm free, so dont be expecting a steam key on release.

as steam key wont be coming, only vote for the game if you like it as the giveaway page said.

'itch wise your only getting drm free, so dont be expecting a steam key on release.'

Why bother discriminating against those that have DRM free by saying you cannot get a steam key as well? Steam keys are great publicity with reviews and gifting. Saying no steam key makes me not want to support this game.

huh? also i said that comment because at the time people were getting the game free via an itch giveaway.

some people automaticly assume they get a steam key also, which leads to people going after the developer expecting a key alongside the free itch version they got, when that doesnt always happen, and leads to problems.

if someone buys an game on itch there is a chance they will get steam keys when it releases on steam.

same isnt said when someone gets one for free via a giveaway.

plus alotta the times theres itch giveaways, devs are just using them as a stepping stone to get unto steam.

also if correct the top of my comment was if correct taken from the giveaway which was going on, which were not my words but whoever was running the giveaways words, guessing dev.

that was almost a year ago o.o so old news

Hello babe, are u following me? :D

♥‿♥ always babe.. I follow u in ur tracks where ever u go, will never let u disappear from my sights ever, u are the only thing that I have worth living for ;) ♥‿♥

hi i need you urgently please unblock me

he says no key too.

Voted on greenlight... waiting for key....

Thanks, i hope the key arive soon.:{)

VOTED, WAITING FOR A KEY! 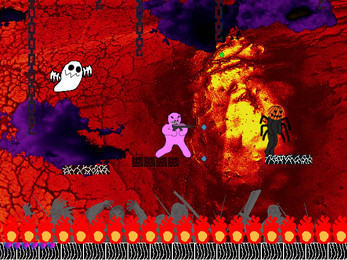 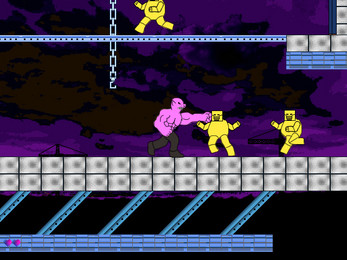 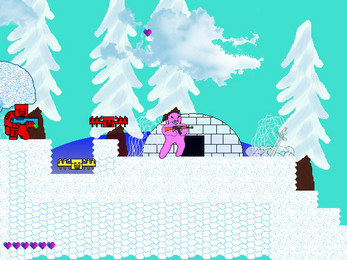 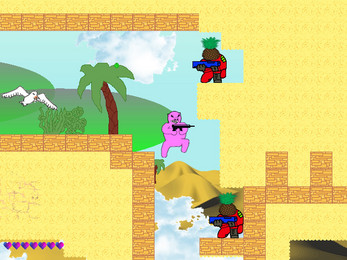 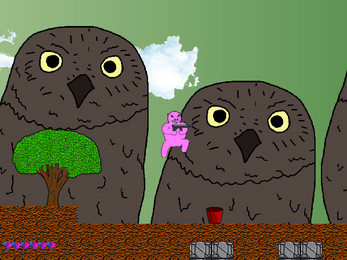 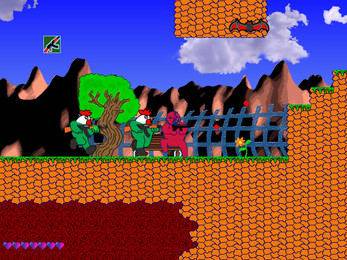